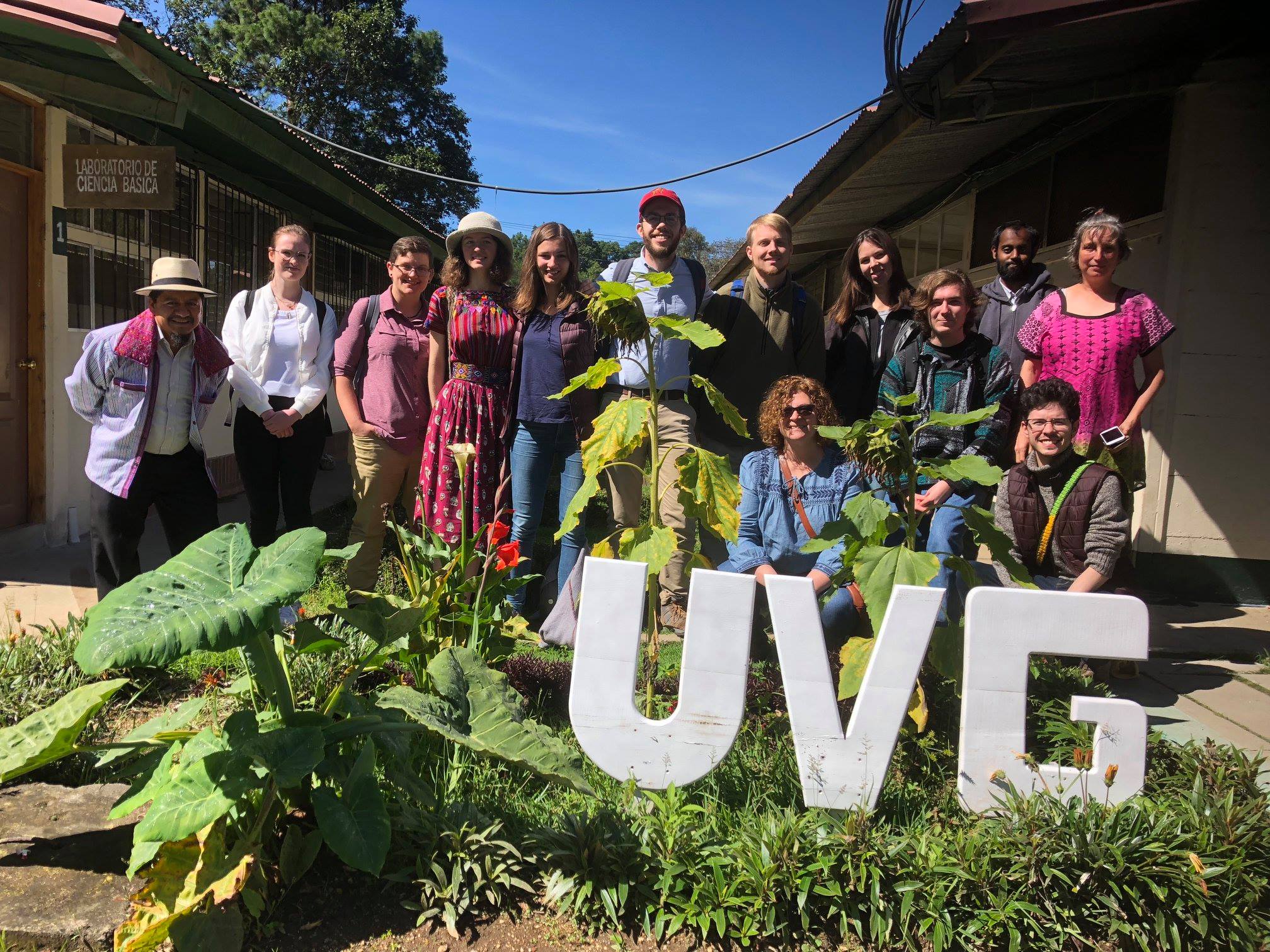 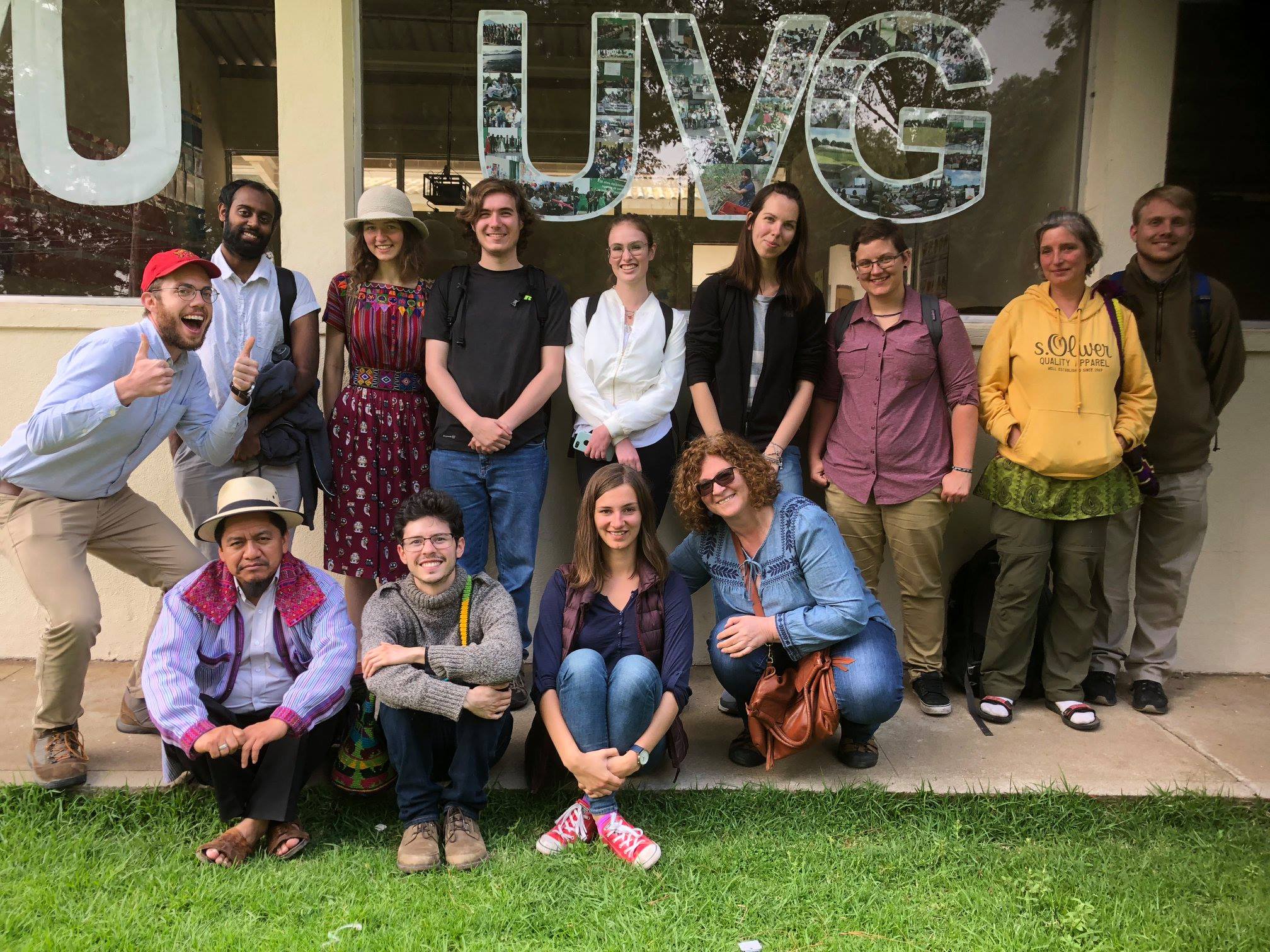 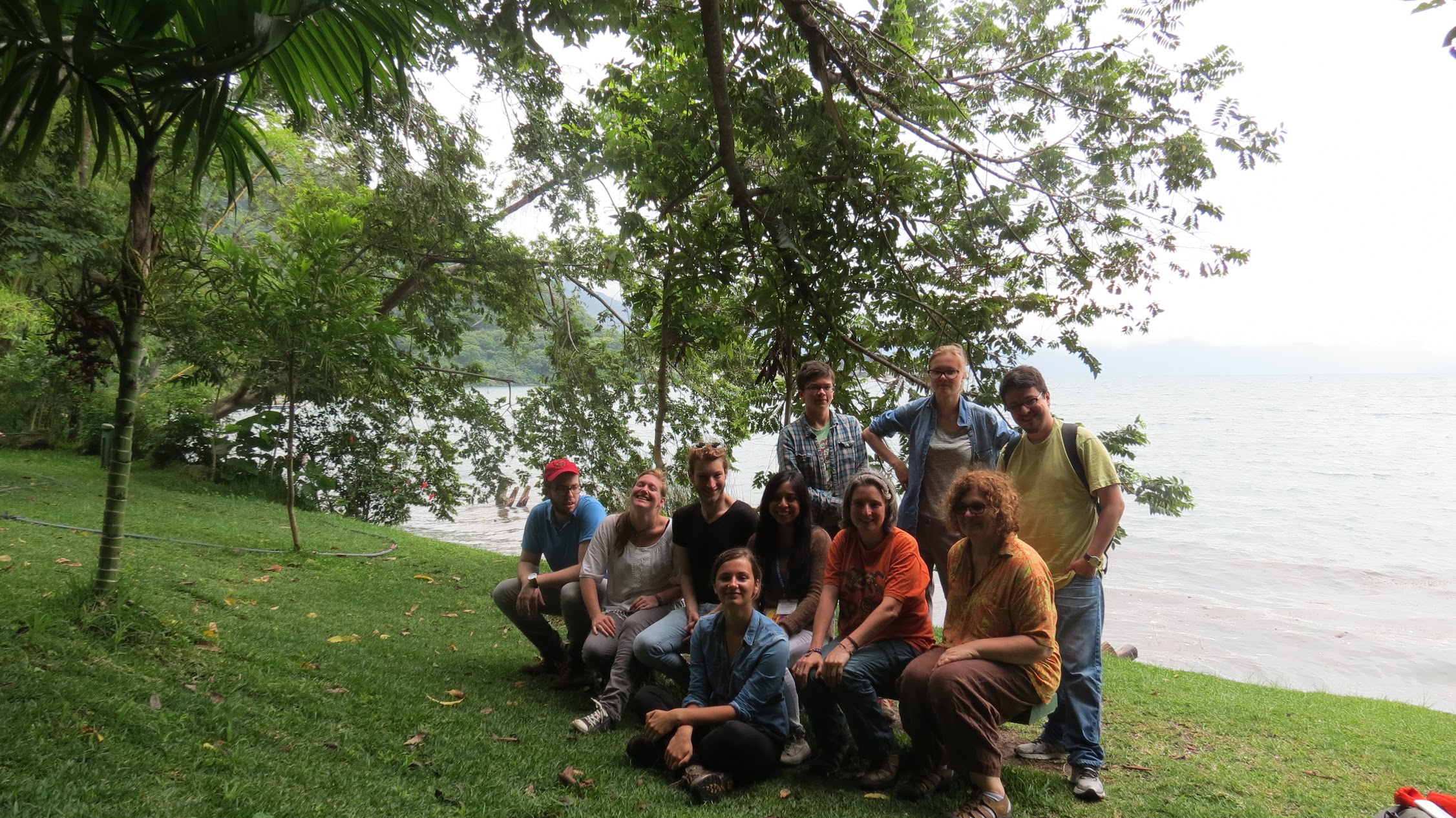 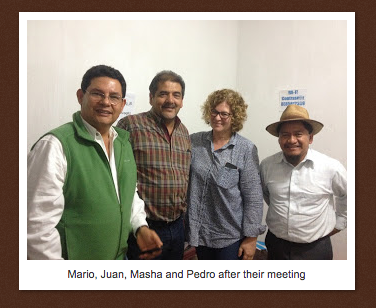 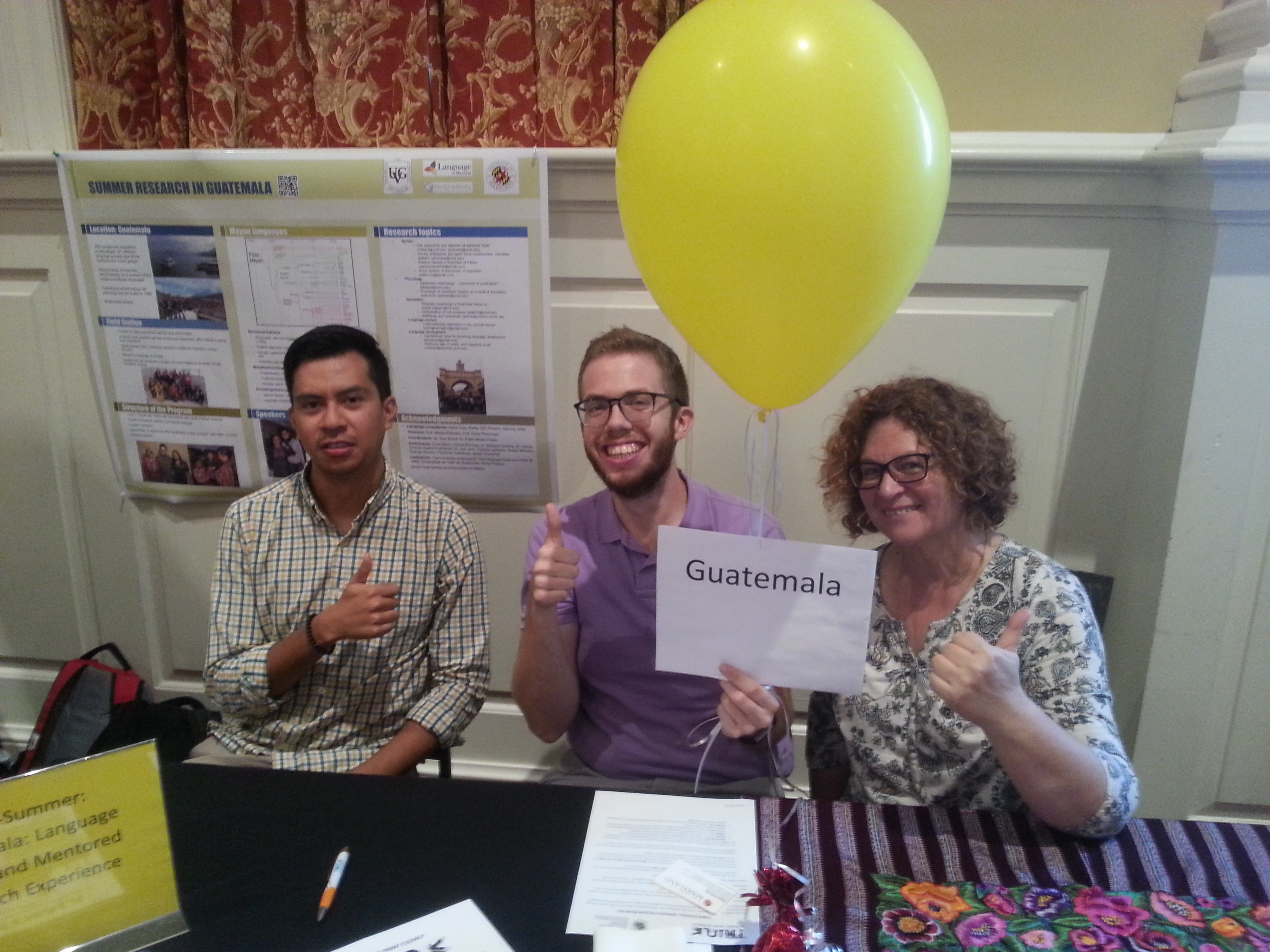 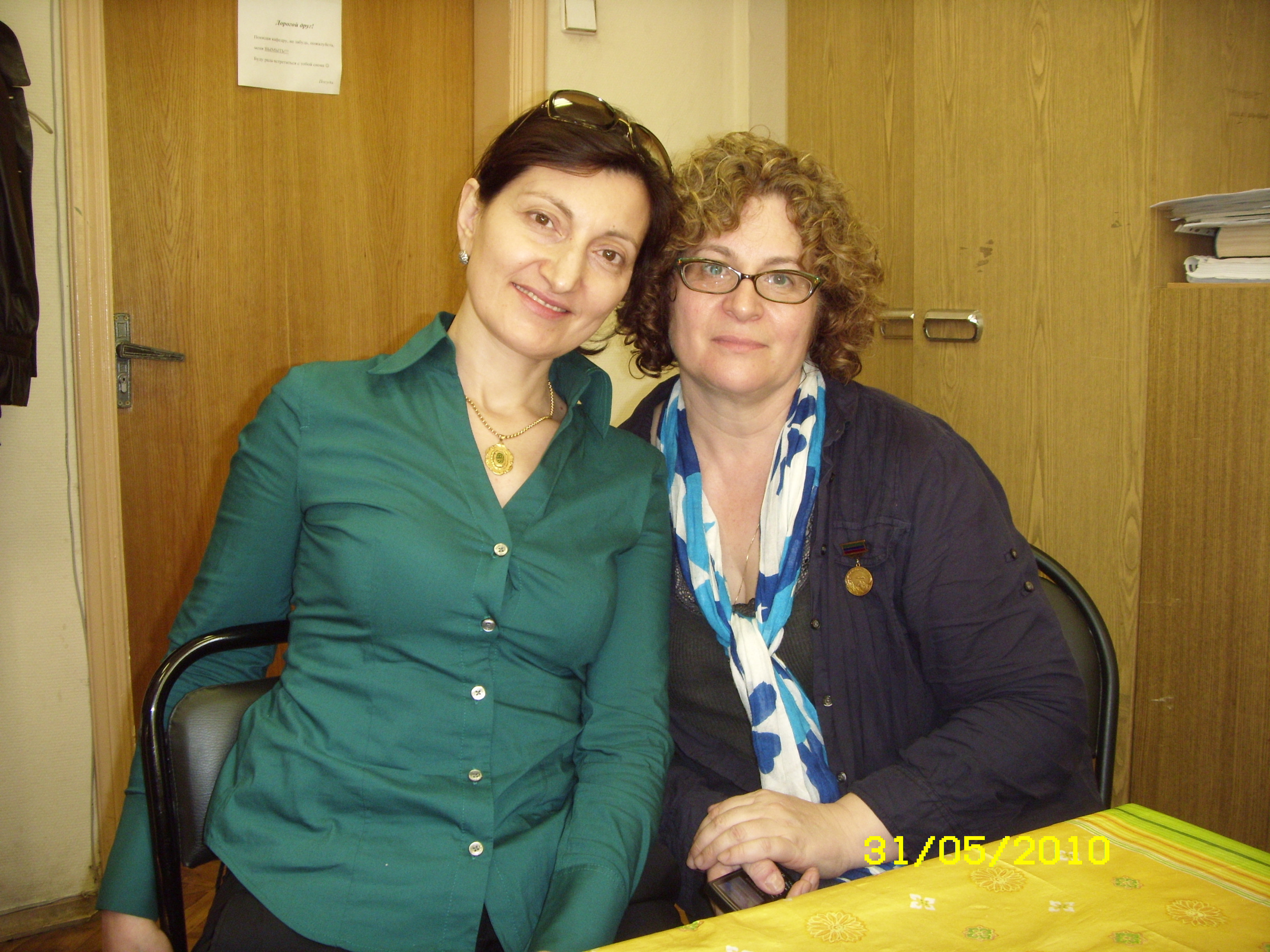 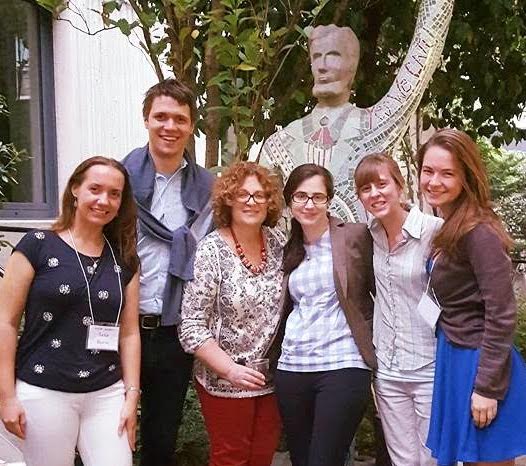 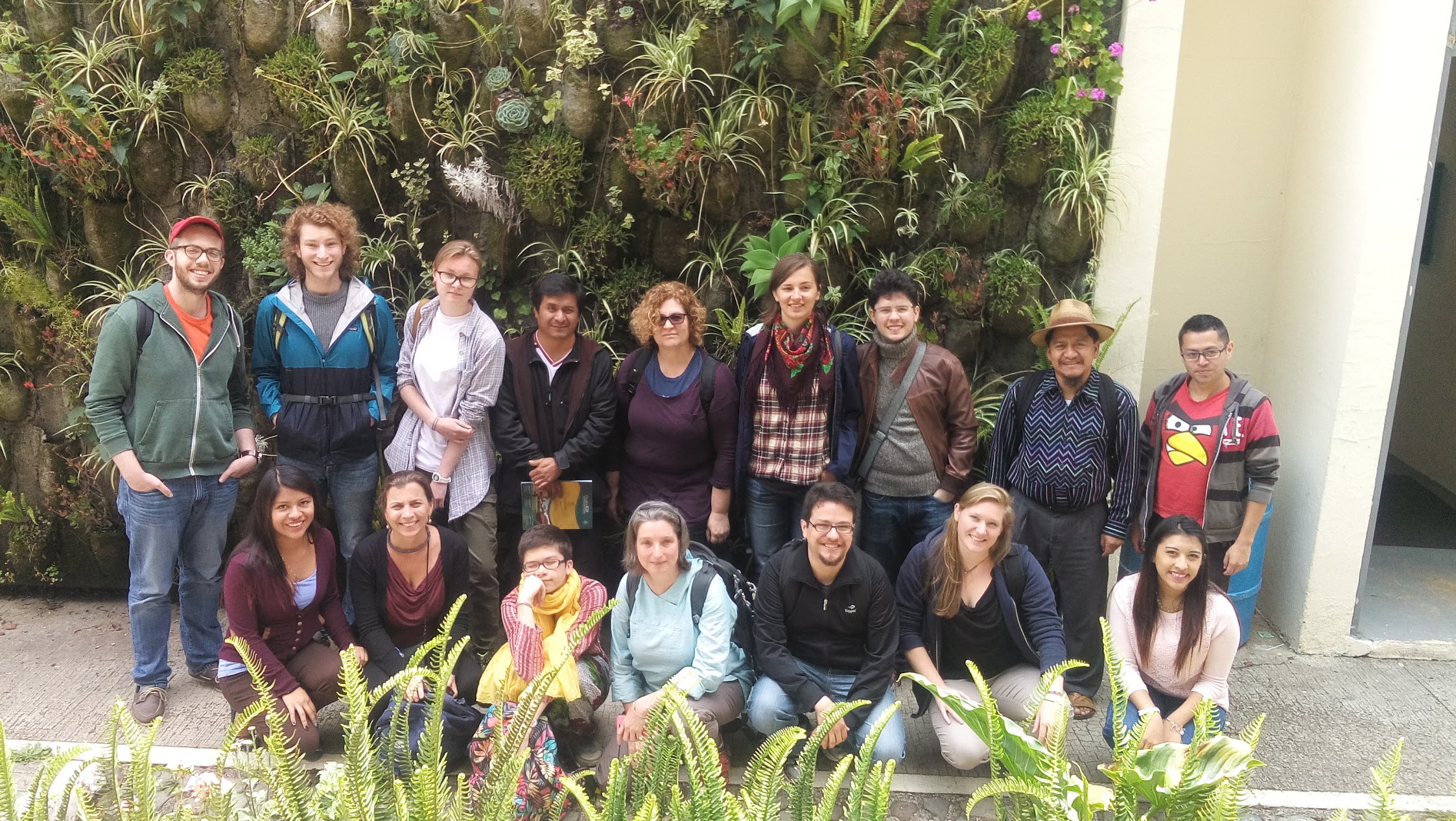 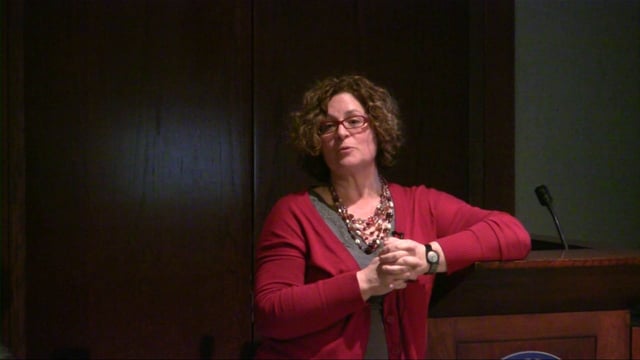 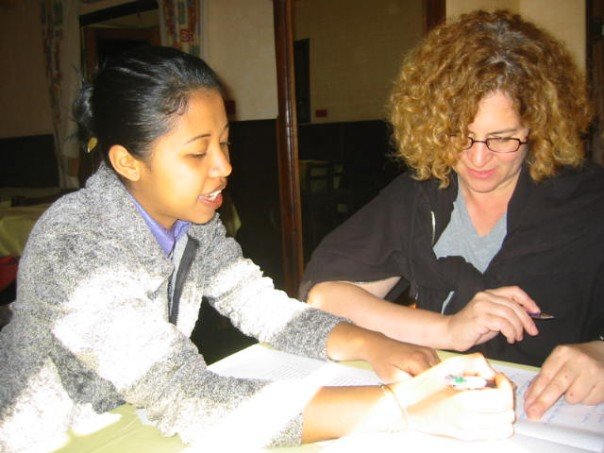 I am a professor of Linguistics at the University of Maryland, College Park. I also work with several research stations and labs, which you can find more about here.

My research interests are as follows:

I work on various topics including syntax-prosody interface, long-distance dependencies, ergativity, verb-initial orders. I have done primary work on a variety of languages: languages of the Caucasus, Austronesian, and Mayan languages. My research also includes structural properties of language spoken by unbalanced bilinguals: what is now known as heritage language.